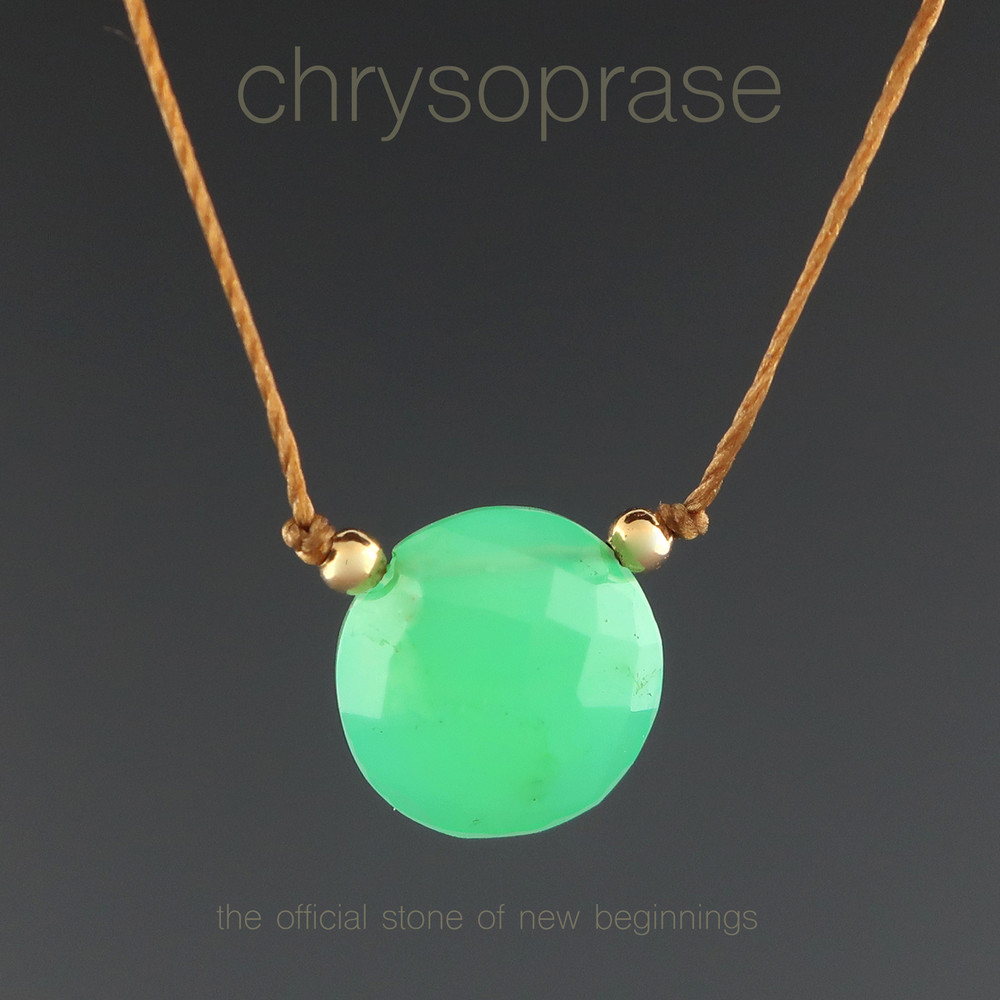 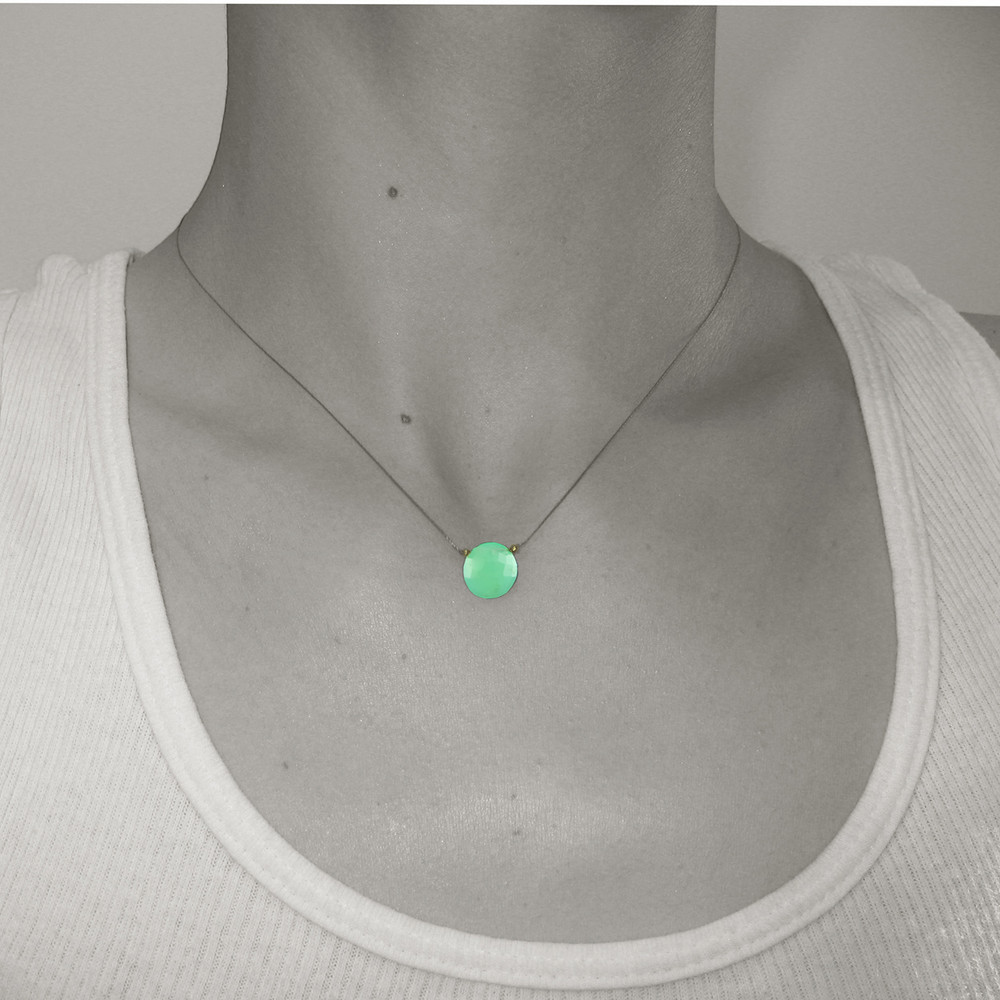 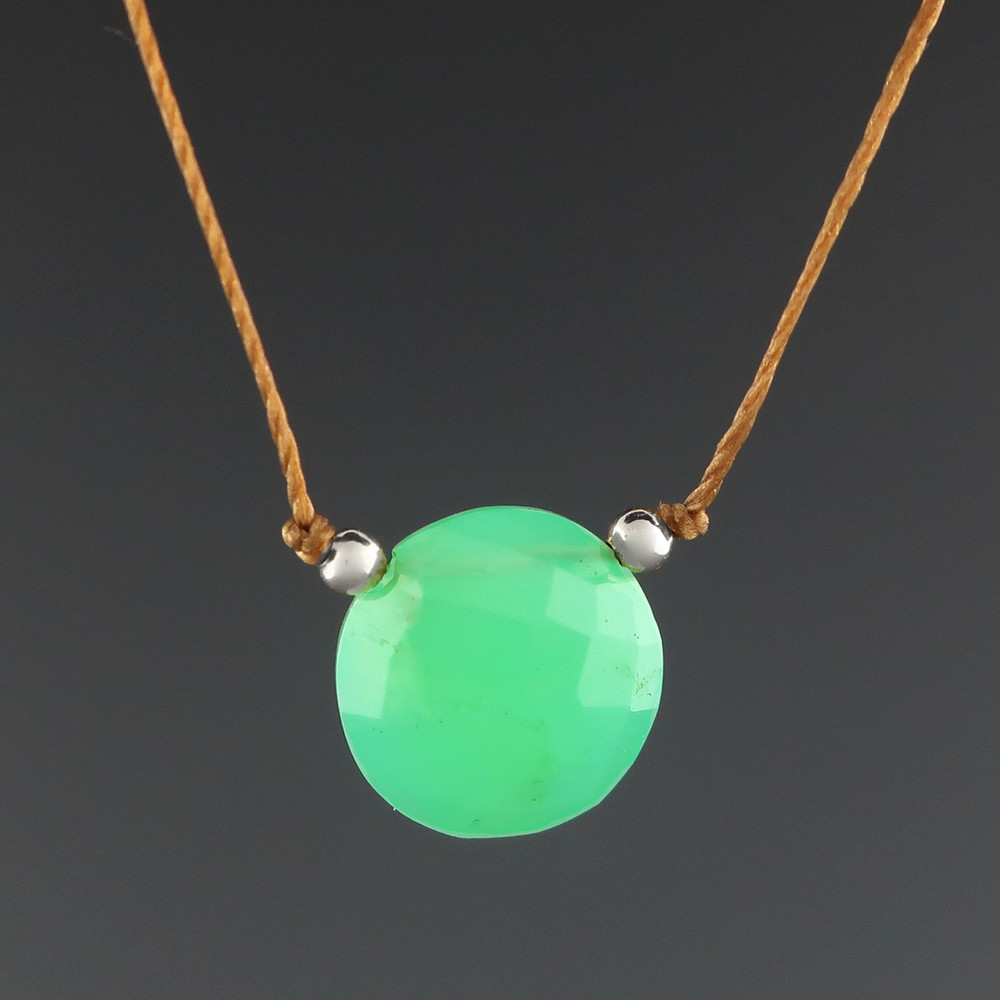 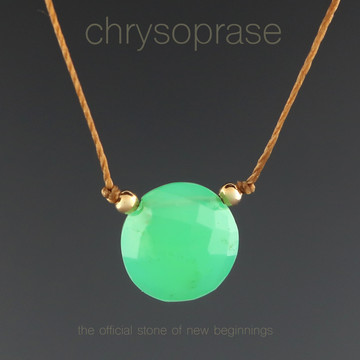 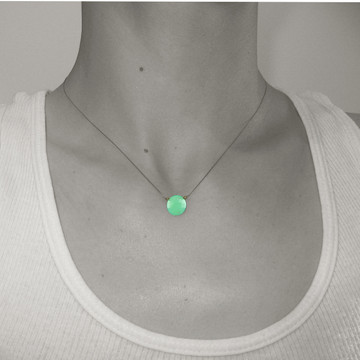 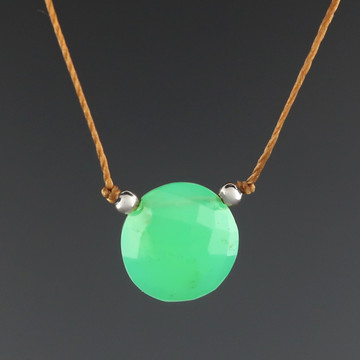 Chrysoprase - a gemstone variety of chalcedony. This particular natural green shade, with minimal inclusions is rare.

Alexander the Great was one of the ''greatest'' admirers of the stone and according to legend, he always kept a Chrysoprase in his girdle for victory in the many battles he fought. Hmmmmm......bet THAT was comfy!

TIDBID PS: We just found out, it is also the name of a Discworld troll....

Chrysoprase is the local godfather (or "Ton") of the Breccia troll organized crime family and owns the troll hotel known as the Gritz and the Cavern nightclub.

There are no reviews yet.